When Bryce Howells first started MecTec in 2012, the business was primarily hauling oil and offering truck repairs. MecTec’s success has been steadily growing every year since.

Once MecTec became SGI certified, it began offering SGI Safety Inspections, which Bryce has been conducting for more than 20 years. Bryce has always had a passion for fixing and diagnosing hard-to-solve problems, and his passion for MecTec shines through every satisfied customer that walks out our doors.

As a business, MecTec operates by prioritizing vehicle problems based on urgency, so that repairs that are needed now can be approached as quickly as possible. It has helped make MecTec as efficient and successful as it is today. 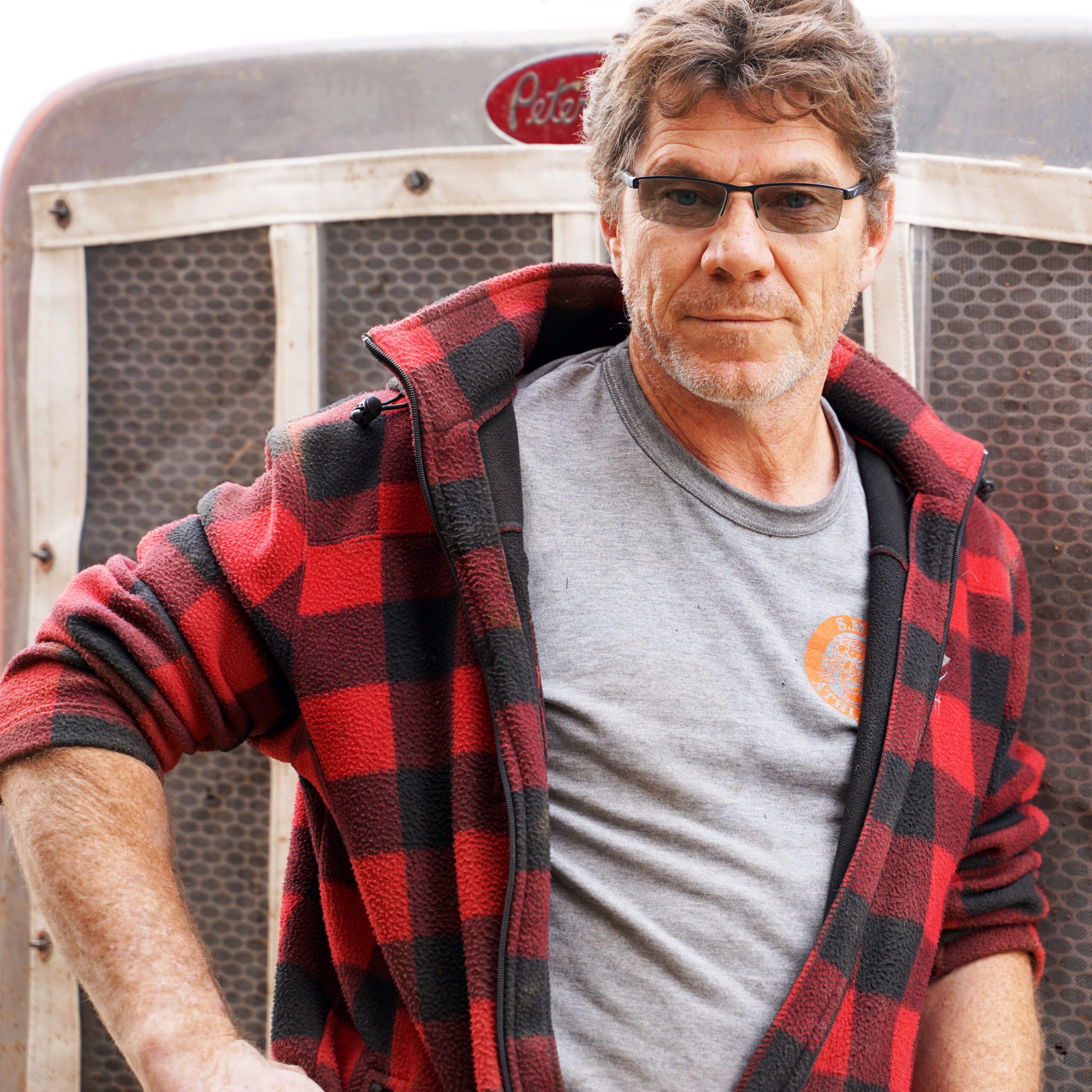 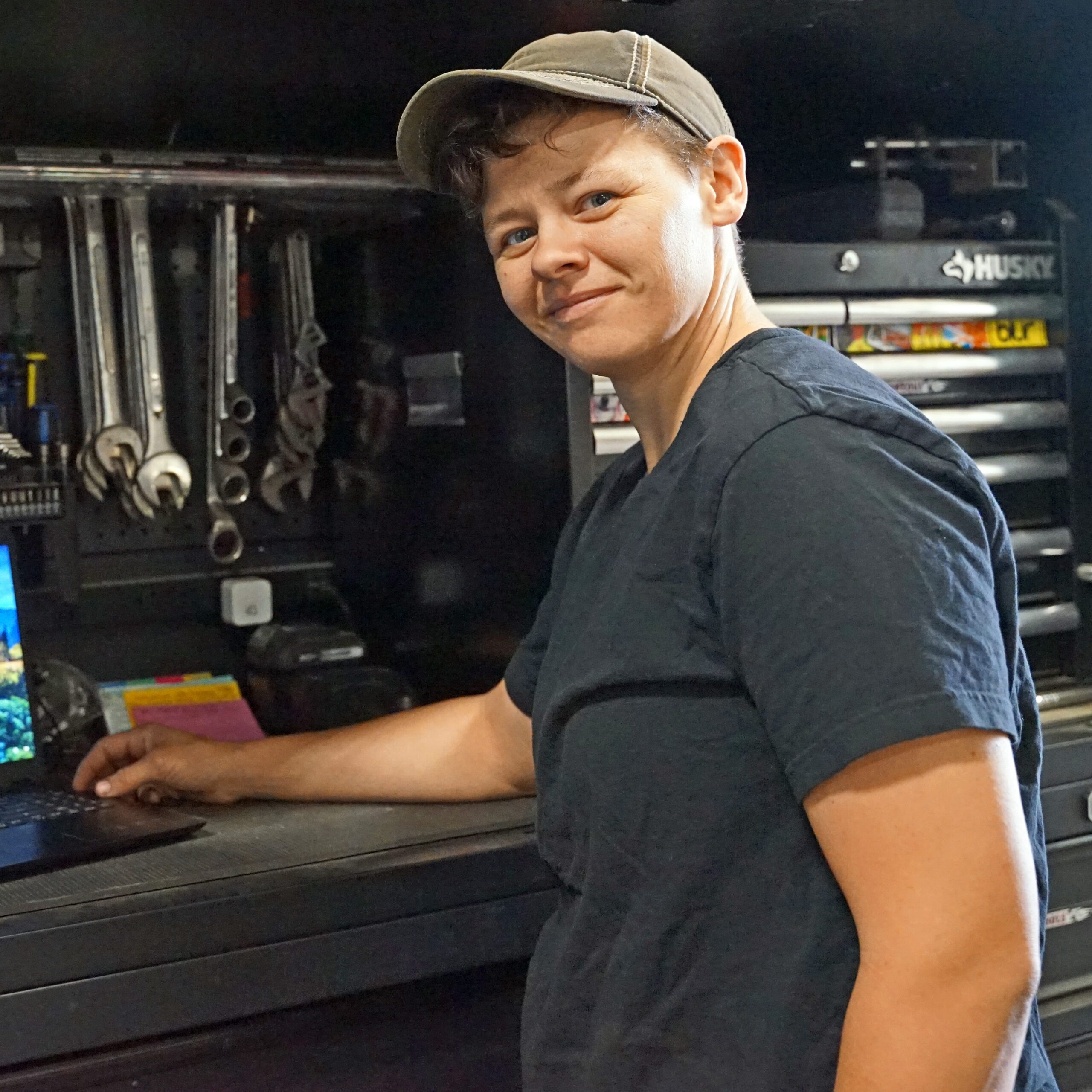 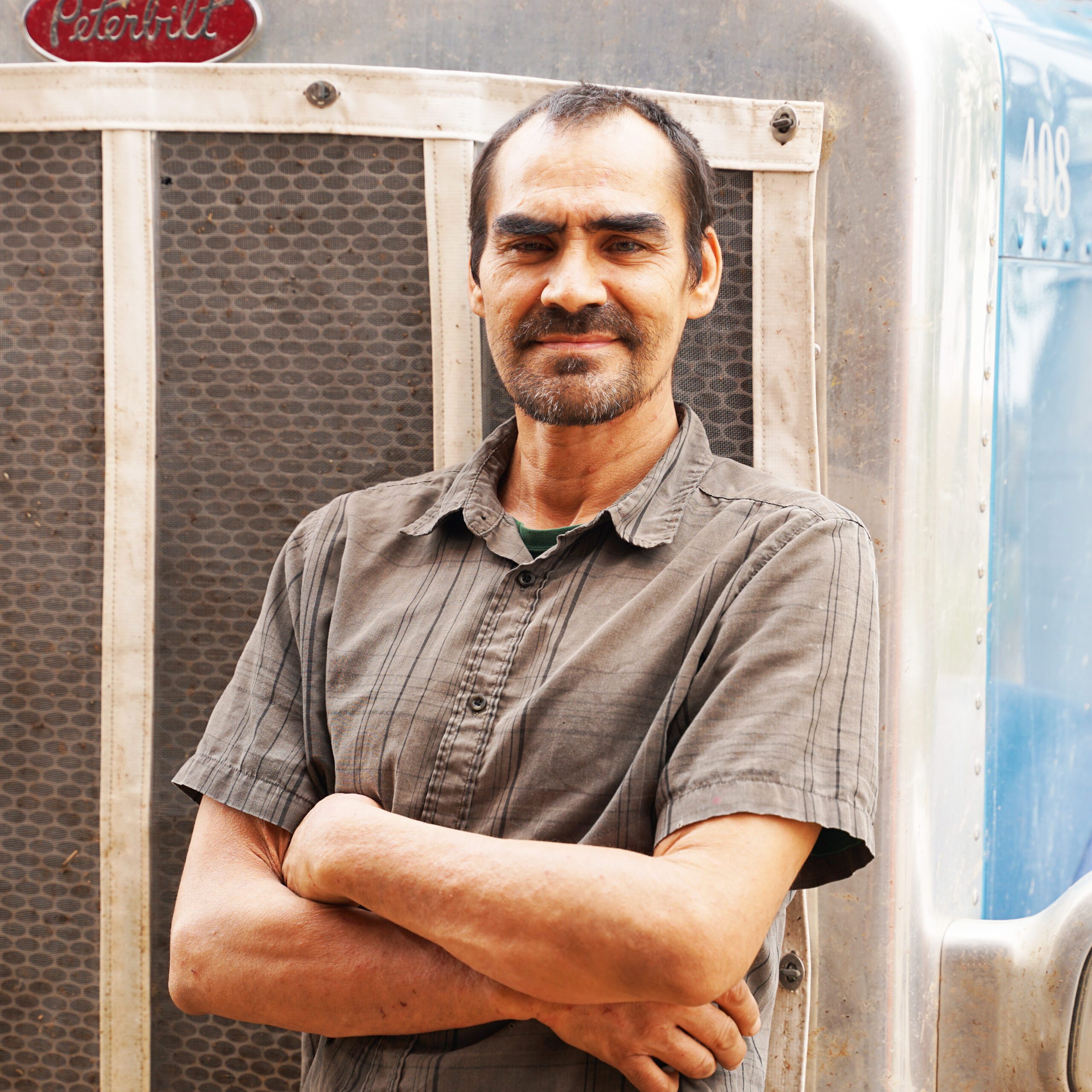